I should imagine any opera company thinks twice before scheduling War and Peace. Yet the Welsh National Opera seems to have thought nothing not only of scheduling it, but touring it, with one performance per venue. I wondered how they’d manage it. Last Saturday, in Birmingham, I was able to find out.

The score was a “performing version (...) based on” a recent critical edition paring it back to Prokofiev’s more intimate, shorter original - up to 90 minutes shorter than some versions, I read - but “with some added material from later versions”. I haven’t yet found out what those were or why they were deemed necessary. It seems illogical to revert to the original, then backtrack. This “new” score, not unexpectedly, turned out to be disconcerting at times, as familiar scenes or events disappeared altogether and one or two unfamiliar ones appeared, including a strange, Soviet-style heroic ballet. The present version started with the Epigraph - the characters milling round Tolstoy (see below) launched into it suddenly with a bang. It seemed to end just as abruptly, and stage and house went dark and we started clapping and there were curtain calls… but then, like the traditional reprise during applause after a musical or pantomime (a friend of mine claims War and Peace, with its succession of tunes, is more a musical than an opera and actually once called it “Prokofiev’s Sound of Music”), the orchestra struck up from the pit and the cast gave us the final patriotic chorus, to the tune of Kutusov’s big "Moscow" song, we thought had been eliminated.

This shorter version placed Pierre rather firmly at the core of the work as the main linking figure, more so than Natasha. As it was shorter, you might have expected it to be dramatically tighter, but I found it came across as choppier, more disjointed. Pountney chose to heighten some of the comic elements, including a curious scene among the soldiers about getting shot in the anus, perhaps because he was keen to tone down the Soviet patriotism, drawing the work a touch closer to Shostakovich-style sarcasm and lightening up some of the roles: Anatole, for example, was a more trifling lightweight here, lacking the sheer “veulerie” he had in, say, Zambello’s Paris production. Kutuzov, limping exaggeratedly like a Russian Captain Hook, was more a figure of fun than a revered national hero. This Shakespearean variation in tone gave the work a less coherent dramatic effect overall, from end to end, than the more consistently serious Paris staging.

The action mostly took place in a single set, recycled, so I read, from another production: a circular space formed by a wooden wall in abrupt perspective, i.e. much lower at the rear than at the sides, so that there was plenty of space for video projections above. The changes of location, whether in peacetime or at war, were made by changing the props in front and using videos behind: evocative images of mansion interiors and whirling chandeliers, or battle scenes and the burning of Moscow from a 1966 film by Sergei Bondarchuk. As the action played out in front, servants or soldiers leaned on the wooden parapet, watching with interest, mostly in silence.

The production was bookended (c’est le cas de le dire) by Tolstoy at his desk: Tolstoy with a vast white beard at the start, his writing projected up in white on black behind and the characters milling around him on stage; Pierre-as-Tolstoy at the end. Occasionally - for the opening garden scene outside Natasha’s room, the Council of War, the peasant’s hut where Andrei lies dying - a wooden wall lowers down, with windows. At the opening, Natasha sings, as you might expect, through the window. Near the end, we see Andrei through it in bed, vertically, as if from above, (like the hallucinating Hermann in Richard Jones’ Pikovaya Dama, or the fading Madame de Croissy in Olivier Py’s Dialogues des Carmélites), an illusion shattered by Natasha joining him from the left, an odd directorial decision: it might have been better if she’d stood under the window.

The costumes were a blend of convincing period, whether Empire dresses or dress uniforms, and Soviet-era brown. Overall the production looked more professionally-run than the one I saw at the Met. Nobody fell off the stage into the pit. The English translation was clunky and un-musical, and in any case it’s best not to dwell on the words of the jingoistic choruses. I avoided looking at the titles in the hopes of not catching the texts and just enjoying the music.

To limit the number of soloists, most of them sang several parts, up to as many as five. This reinforced considerably the sense of a solid team effort, rather than an all-star one, while still giving them star turns. Jonathan McGovern was particularly good. He both looked and sounded strikingly like Nathan Gunn in Paris. As Natasha, Lauren Michelle projected fairly engaging personality with a strong upper medium, but sounded a little bit shrill at the top. Mark Le Brocq’s Pierre developed well as the evening went on, stretched only slightly in the upper reaches. Adrian Dwyer was a little light and lyrical for Anatole, who I think should have something more menacing in his tone, but Pountney had the role played more lightly. The same is true of Kutuzov, who might have had more dramatic and vocal gravitas: Simon Bailey sang a very good “hit song” indeed, but his clear voice had nothing of the Slav-style bass about it. David Stout put in a very sound cameo as Napoleon, as did Jonathan May as the old Prince Bolkonsky. The orchestra was good if not astounding, but the chorus was excellent.

Fundamentally, though all was not perfect and one or two choices were puzzling, the WNO showed it can be done: War and Peace can be de-sacralised and de-monumentalised and played by a “regular” company as a “regular” opera like any other. That, to me, was what was most interesting, in the end, about this evening out in Birmingham.
2018 Birmingham Peace Prokofiev War War and Peace Welsh National Opera WNO 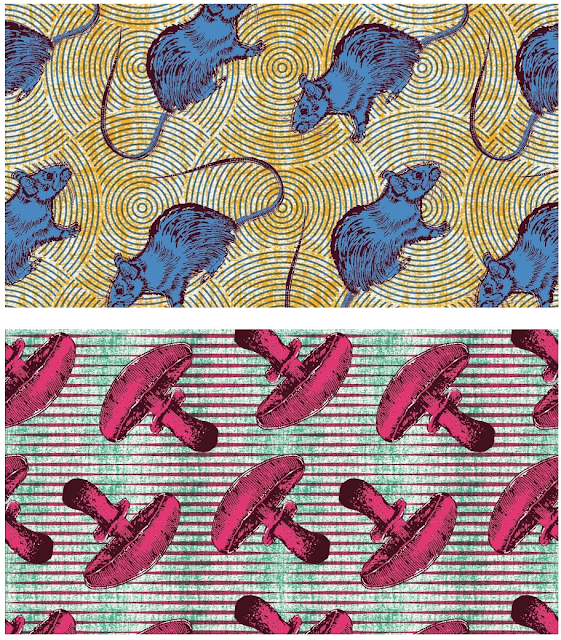 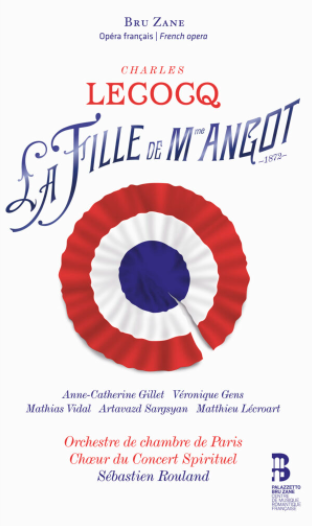 November's recording of the month in France's Opéra Magazine , 'Diamond'-rated, is the Palazzetto Bru Zane's production of Lecocq's La Fille de Madame Angot , with Anne-Catherine Gillet, Artavadz Sargsyan, Mathias Vidal (who seems to be in nearly everything these days), Véronique Gens... and the Paris Chamber Orchestra under Sébastien Rouland. 'Long live Angot's daughter!' writes the critic. 'Thanks to the Palazzetto Bru Zane, Lecocq's masterpiece has at last its reference version (...) To be listened to urgently.' The cast is said to be 'flawless' and 'As always with the Palazzetto, the libretto is printed in full, with enlightening introductory texts. So there's every reason for this complete recording, head and shoulders above the sparse catalogue, to become a reference.'
Read more 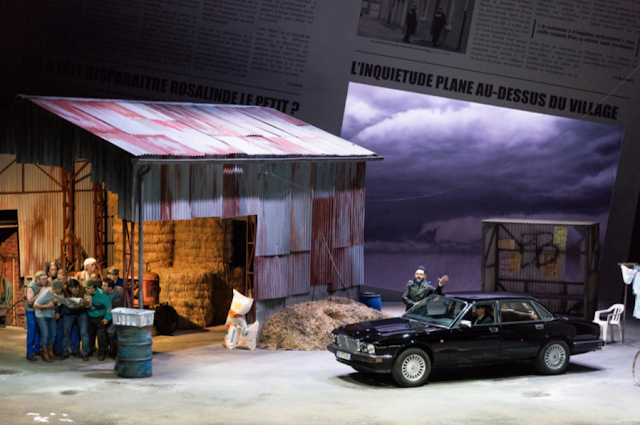